“What they did to me is a matter of unfortunate public record: suffice to say that both parents wanted me to be gay and were horrifed at my being female. My mother molested me from ages 3-12. The first time I remember my father doing anything especially violent to me I was five. Yes he raped me. I don’t like to think about it. If you want to know about his shenanigans with little girls, and you have a very strong stomach, you can google the Breendoggle, which was the scandal which ALMOST drummed him out of science fiction fandom. More profoundly, though was his disgust with my gender, despite his many relationships with women and female victims.

He told me unequivocally that no man would ever want me, because all men are secretly gay and have simply not come to terms with their natural homosexuality.  So I learned to act mannish and walk with very still hips.  You can still see the traces of my conditioning to reject my femininity in my absolute refusal to give in and my outspokenness, and my choice of theatrical director for much of my life.  But a good part of my outspokenness is my refusal to accept the notion that “deep down I must be a boy born in a girl’s body.”  I am not.  I am a girl reviled for being a girl, who tried very hard to be the “boy” they wanted.

Suffice to say I was not their only victim of either gender. I grew up watching my father have “romances” (in his imagination) with boys who were a source of frustration because they always wanted food and money as a result of the sex they were subjected to, and didn’t want HIM. (OF COURSE!) I started trying hard to leave home when I was ten, after the failure of my first suicide attempt, and to intervene when I was 13 by telling my mother and her female companion that my father was sleeping with this boy. Instead of calling the cops, like any sensible human being, they simply moved my father into their apartment, which I called “The Love Nest” and they moved back into our family home.”  Read the full story here  The Story of Moira Greyland (Guest Post) on Ask The Bigot – Katy Faust 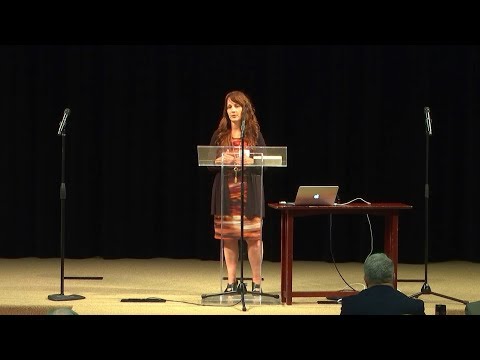 My parents were LGBT & I am NOT OKAY - Moira Greyland